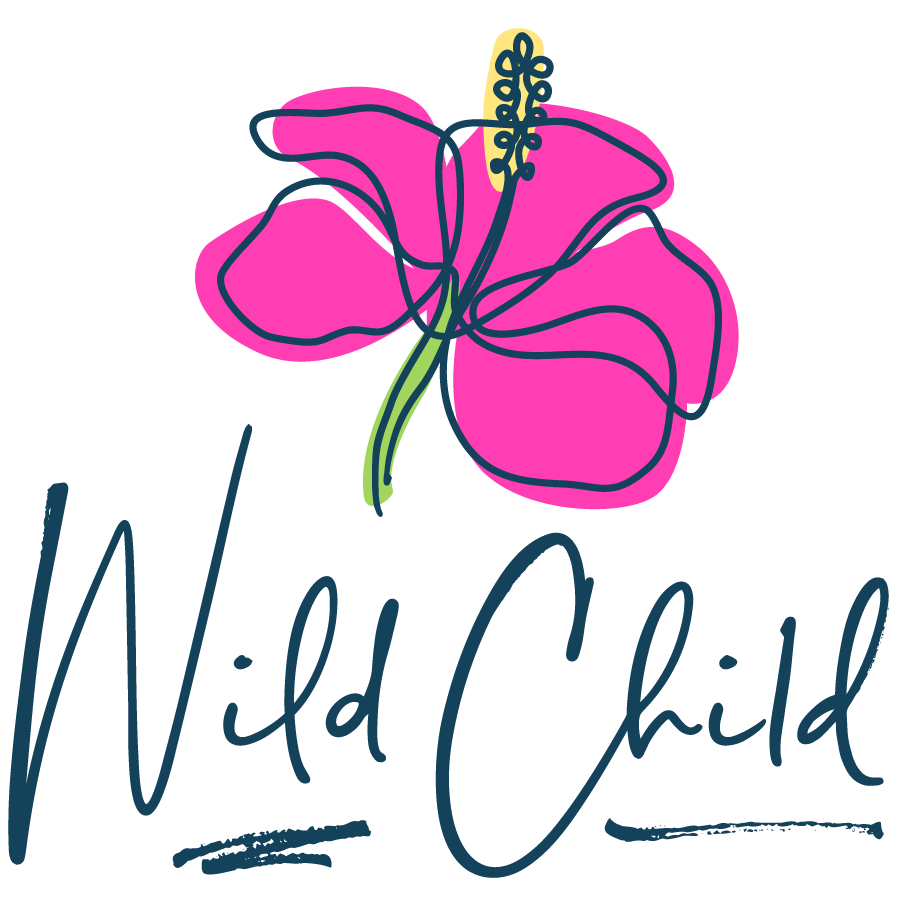 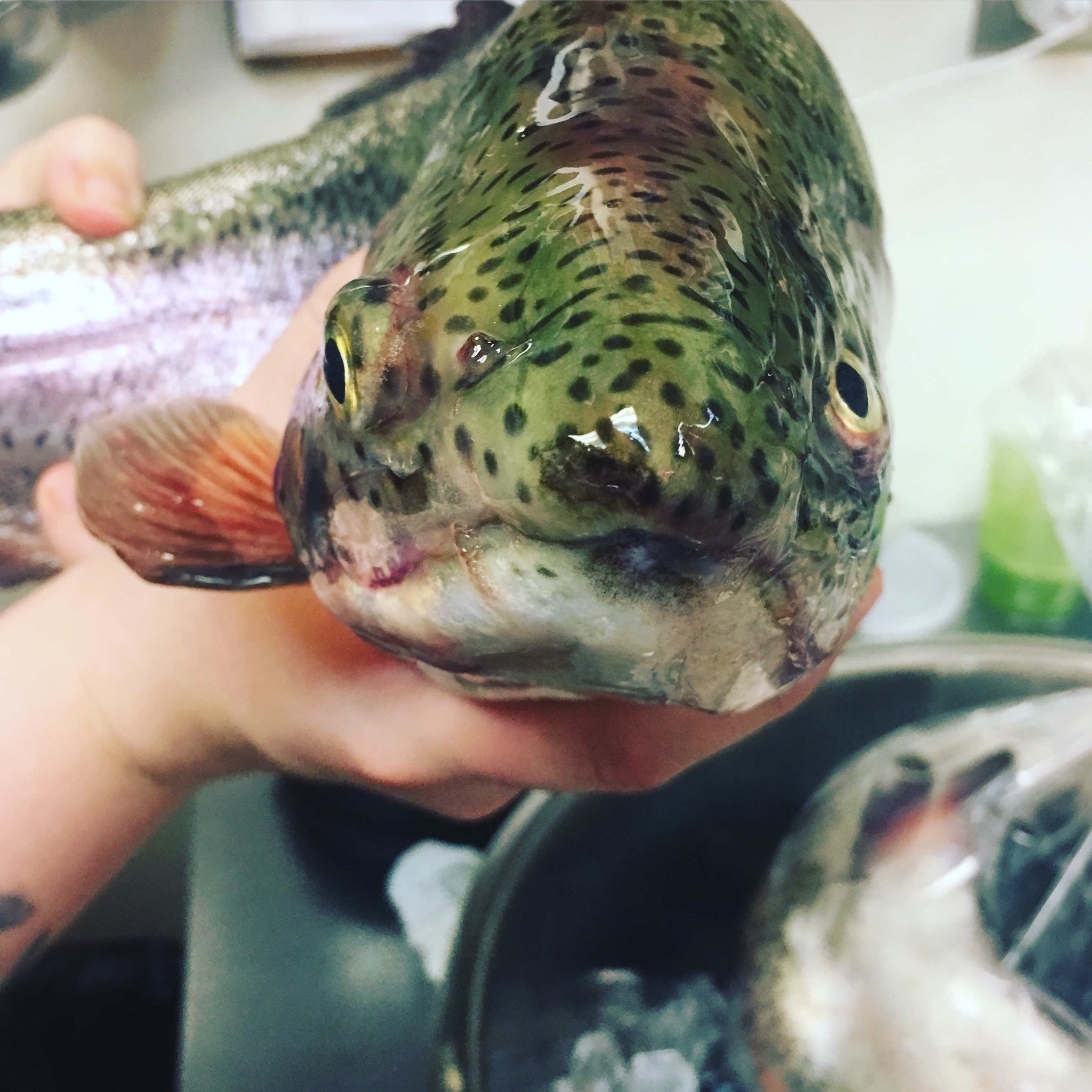 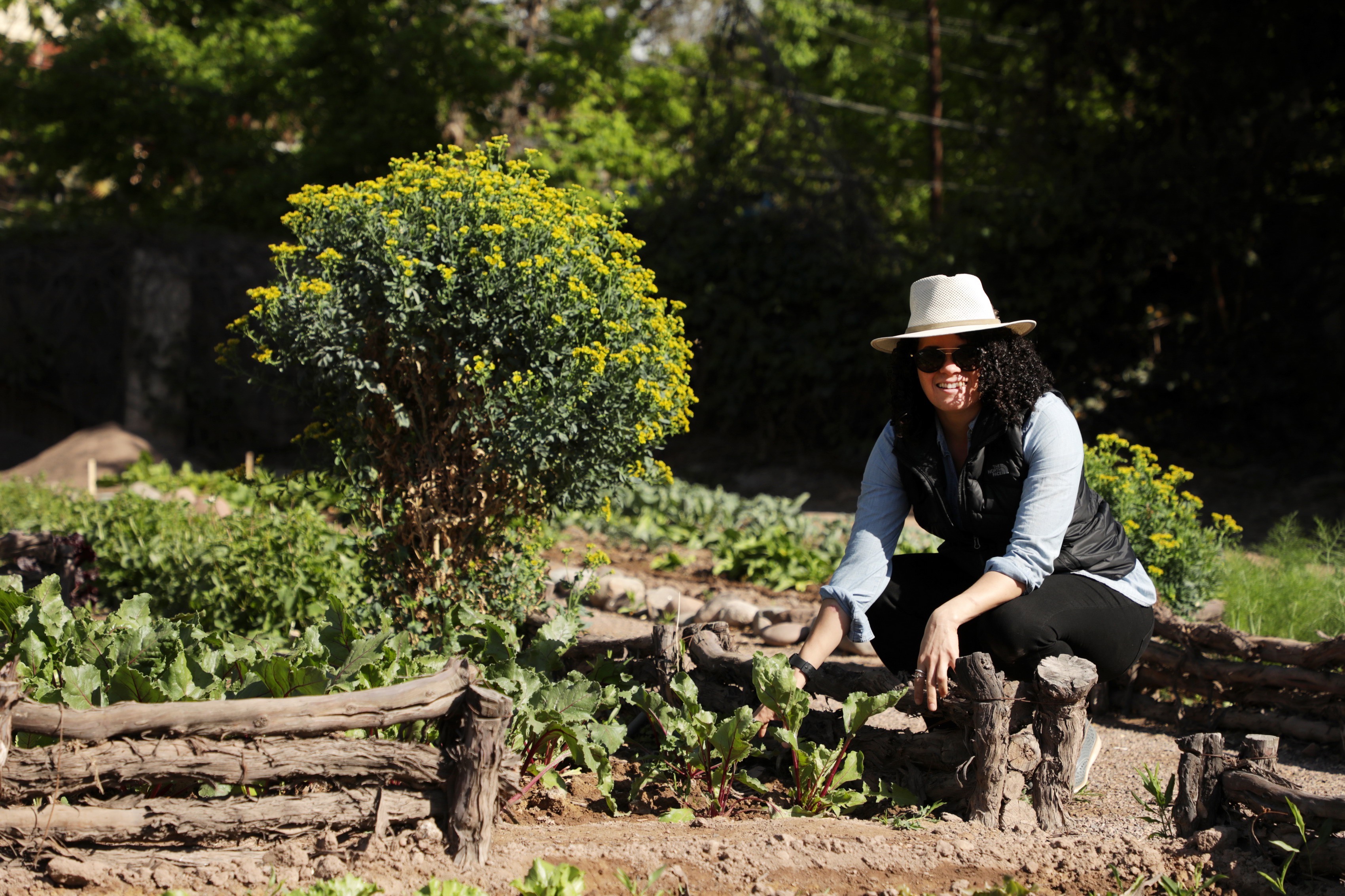 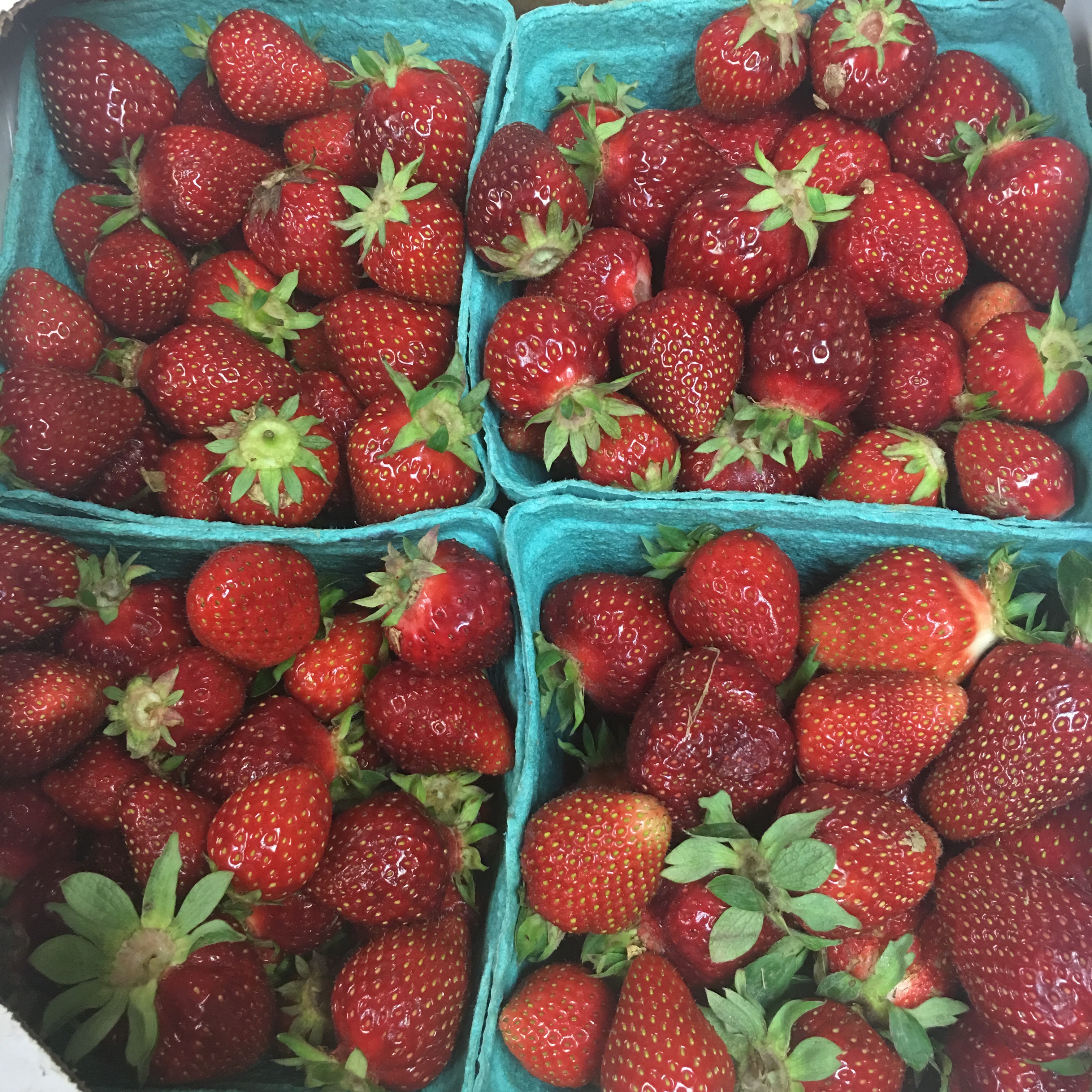 Chef Jamilka Borges has spent a decade as a driving force in Pittsburgh’s burgeoning culinary landscape. Borges, who is from Puerto Rico, came to Pittsburgh in 2007 for culinary school at the Art Institute of Pittsburgh. From there, she began her career as prep cook at the industry-leading restaurant, Legume and rose to the position of chef de cuisine. After leaving Legume, Borges held executive chef positions in some of the cities most creative and progressive kitchens; Bar Marco, Spoon, Independent Brewing Company, Hidden Harbor and Lorelei. At each restaurant, Borges discovered another piece of her culinary voice. 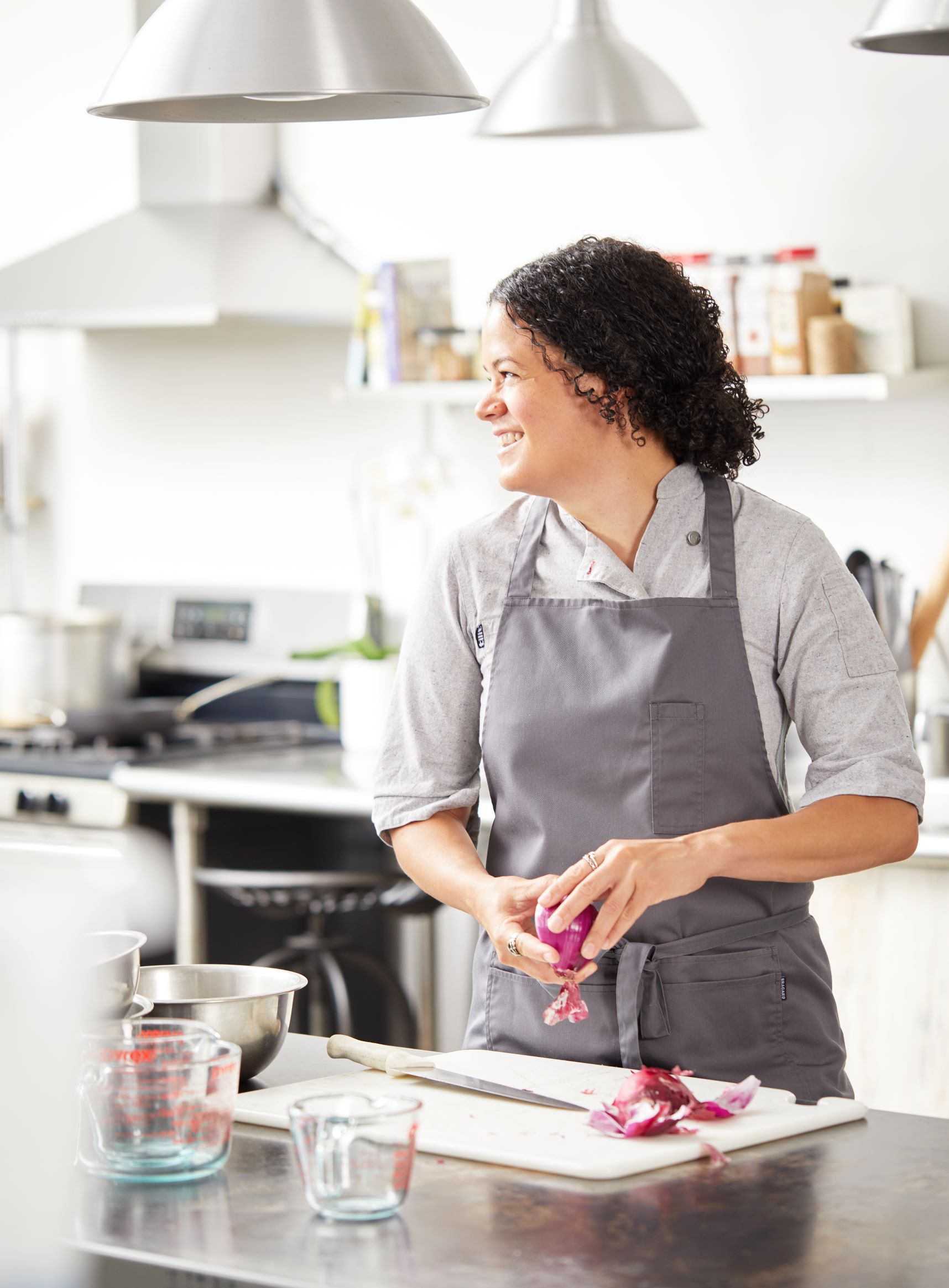 Now, with Wild Child, the two-time James Beard Foundation Semifinalist invites you into her world. Drawing on her love of coastal cuisine, her relationships with regional farmers and the talents of her staff, Borges opened Wild Child as a celebration of community and collaboration exemplified through excellent food and radiantly warm hospitality. 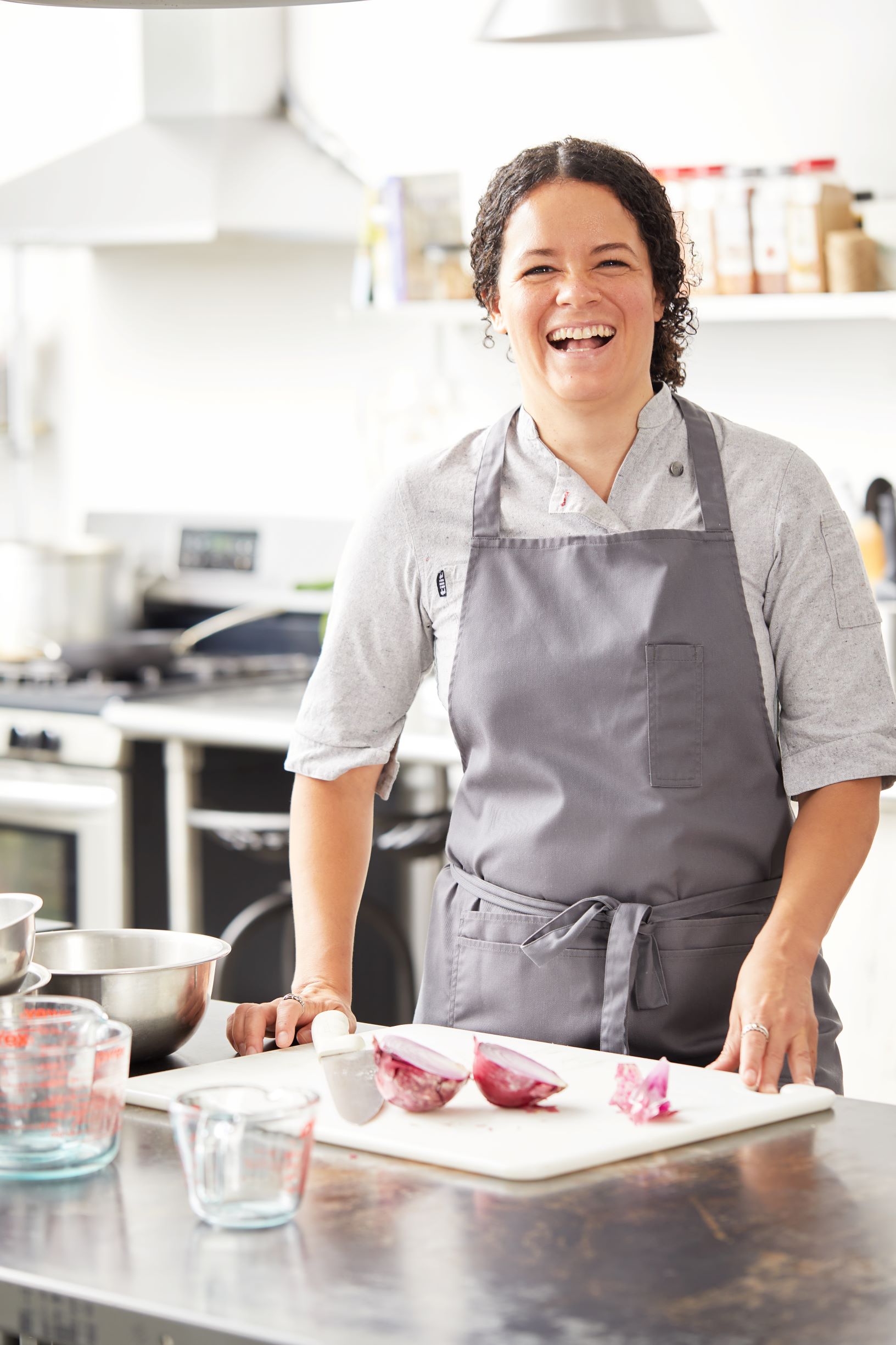 “Someone said to me years ago, ‘Oh my God, you’re such a wild child!’ It’s always kind of stayed in the back of my mind. I’ve always done things in a very non-traditional way.”